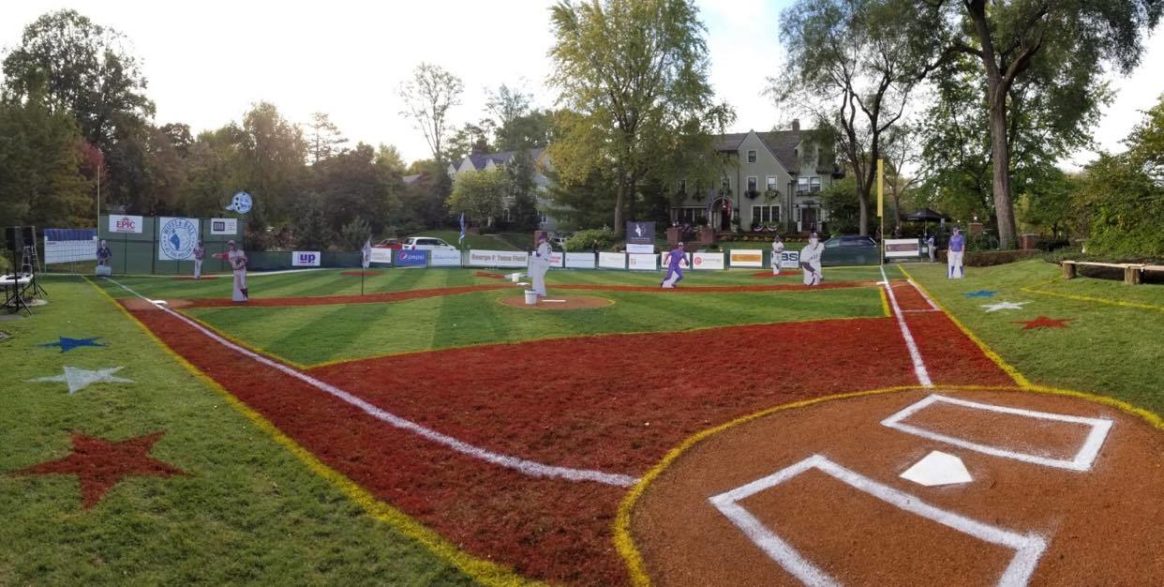 EPIC had the opportunity to participate in Wiffle At The Hollow by preparing the field for two days of friendly Wiffleball competition on October 16th & 17th. This event supports The Battle Within, an organization that aids warriors (veteran, first responder, ER personnel) and their journey of healing

The Battle Within was founded by over 100 veterans, first responders, community leaders and supporters who believe that every warrior deserves the same opportunity to heal from the traumas they have endured in their service to others. They have come together to build a community for warriors nationwide to attend for free, a five day program built by warriors using holistic techniques steeped in ancient warrior culture and backed by modern evidence based methods.

This year may have looked a little different with smaller crowds of spectators and cutouts on the field of various baseball legends, but the energy was high with a friendly competition of homerun derby and Wiffle pinball.

EPIC team members spent three weeks preparing the field alongside legendary groundskeeper George Toma. First, the field was dethatched to remove the dead grass and then fertilized to encourage new growth. The mounds were then created by adding dirt and clay to stabilize. String was used to create the lines and then turf paint sprayed to ensure a vibrant green field and crisp lines.

“It was an honor to be able to give back to our EMTs, first responders, and wounded veterans.  Thank you, Marty Siler, Andrew Stith, and George Toma for allowing me to be a part of something so special,” said EPIC Production Assistant Martin Varela. 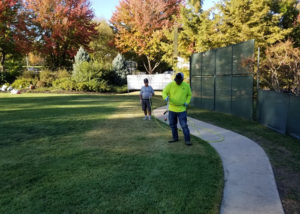 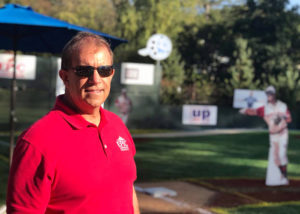 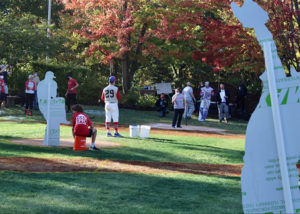