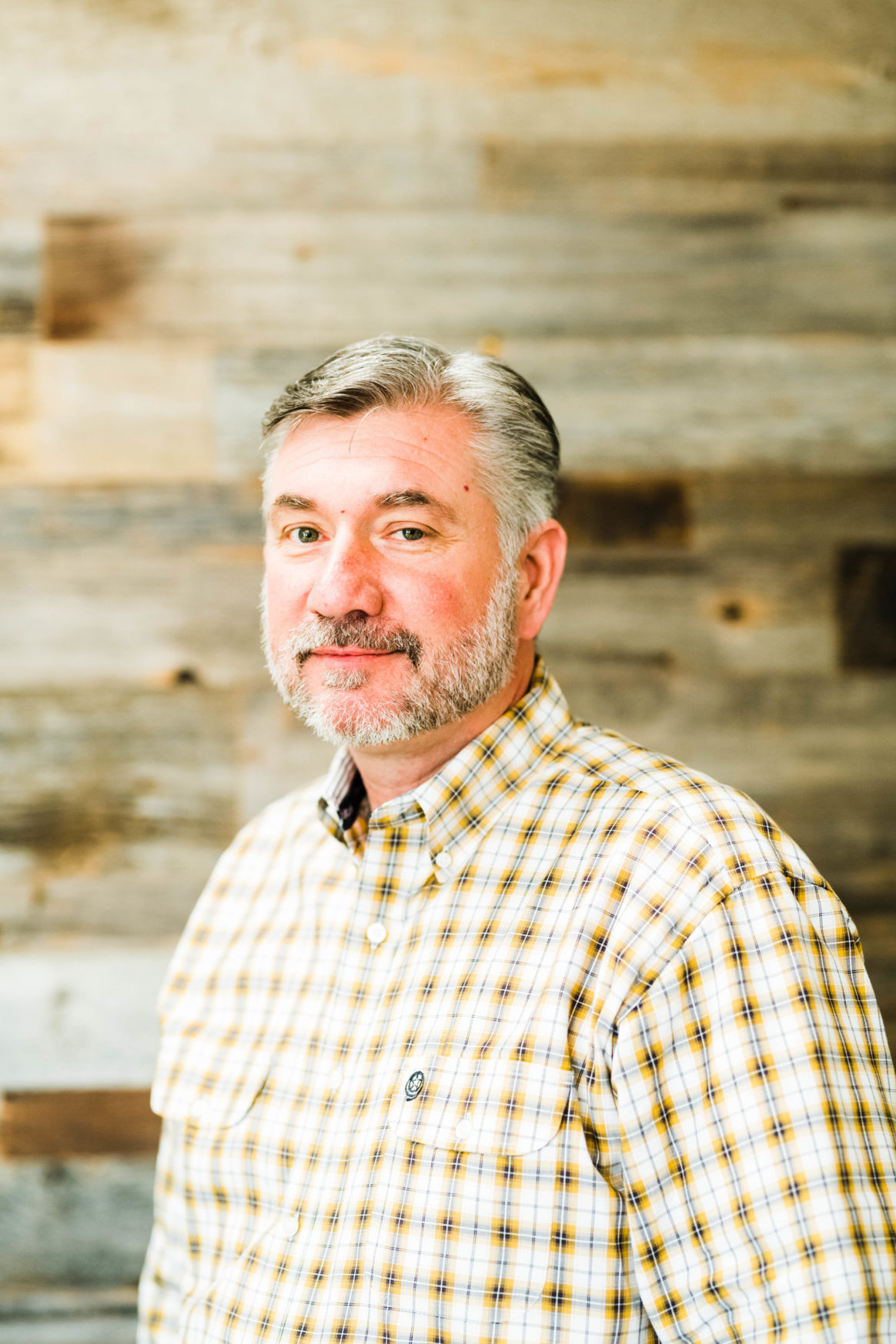 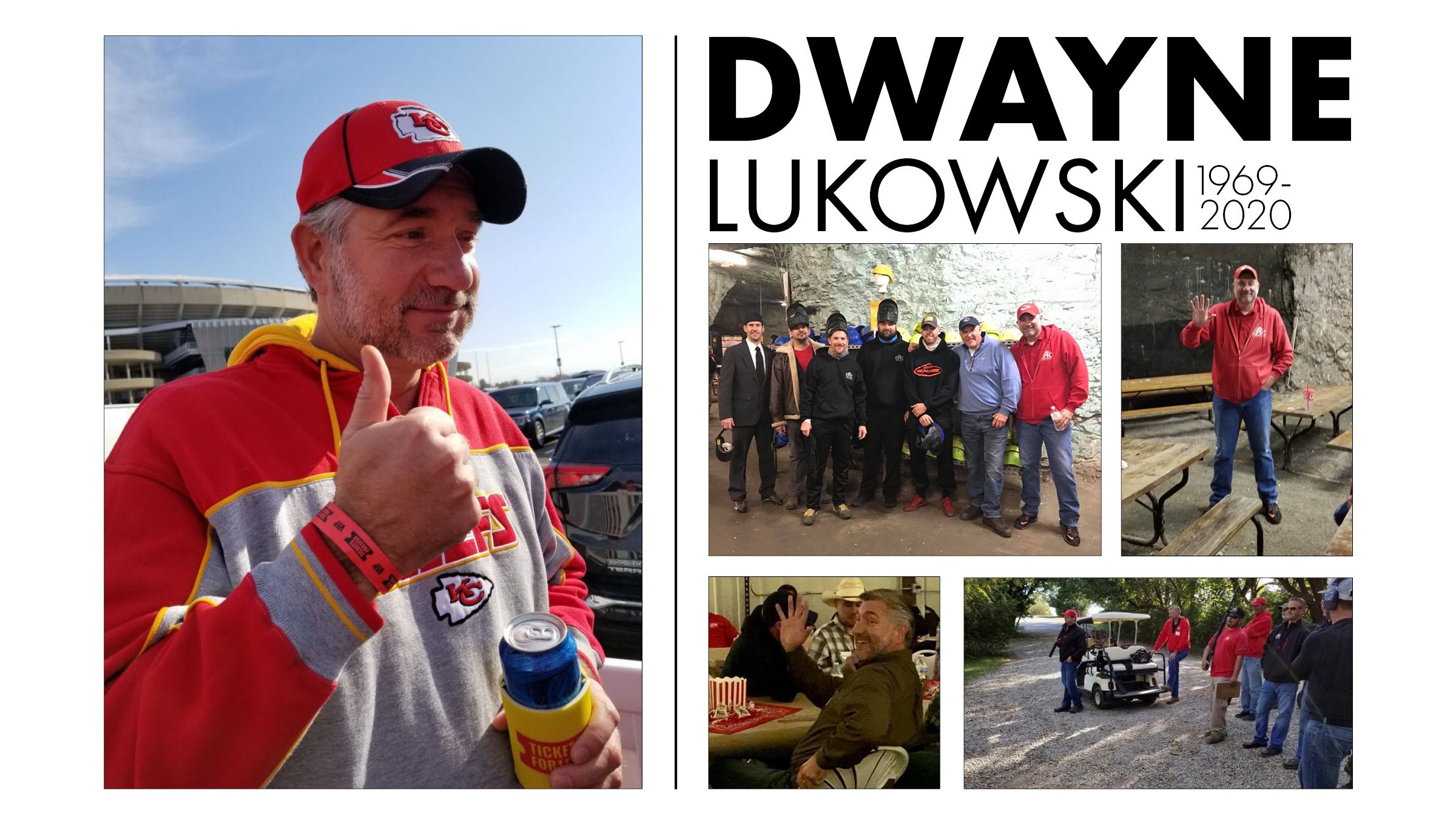 Dwayne Lukowski. Where to start? How can you sum up a man’s life and his impact with mere words?

Laid-back and humble by nature, Dwayne had a way of putting people at ease. He was easy to talk to and became like a father to many. He had an innate desire to help others and would always take time out of a busy schedule to talk with others.

Those who knew Dwayne understood these things to be self-evident almost as much so as the guarantee that he’d be a work bright and early in a button-down, boots, and dark wash Wranglers.

Beloved by family, friends, coworkers, and employees, it is an understatement to say Dwayne will be missed. He started at EPIC in 2010 as the north branch manager and quickly became an integral part of the EPIC family. He was a big-picture man which allowed him to take things in stride and not sweat the small stuff. In November 2019 he stepped into his newest position as south branch manager.

With a 30-year career in the green industry, Dwayne was familiar with the ebb-and-flow of nature in a way only those who’ve made it their life can. Outside of work, Dwayne enjoyed spending time with family, attending Chief’s games, and Model Ts.

On June 24 Dwayne participated in the 60th annual Montana 500-mile endurance run for Model Ts. An unfortunate turn flipped his vehicle causing irreparable brain damage. On June 28 Dwayne passed away–only after helping others by way of organ donation. He is survived by his wife Kim and daughter Charlotte–whom he was so looking forward to walking down the aisle.

No celebration of life has been planned yet due to the pandemic. We know many have expressed interest in this and we will update you all accordingly.

Until then, in true Dwayne fashion, we pick up the pieces and march on to get the job done.

Dwayne, you are so loved. You impacted this place and your people more than this short note does you justice. Thank you for your time and care for so many during your time here with us!